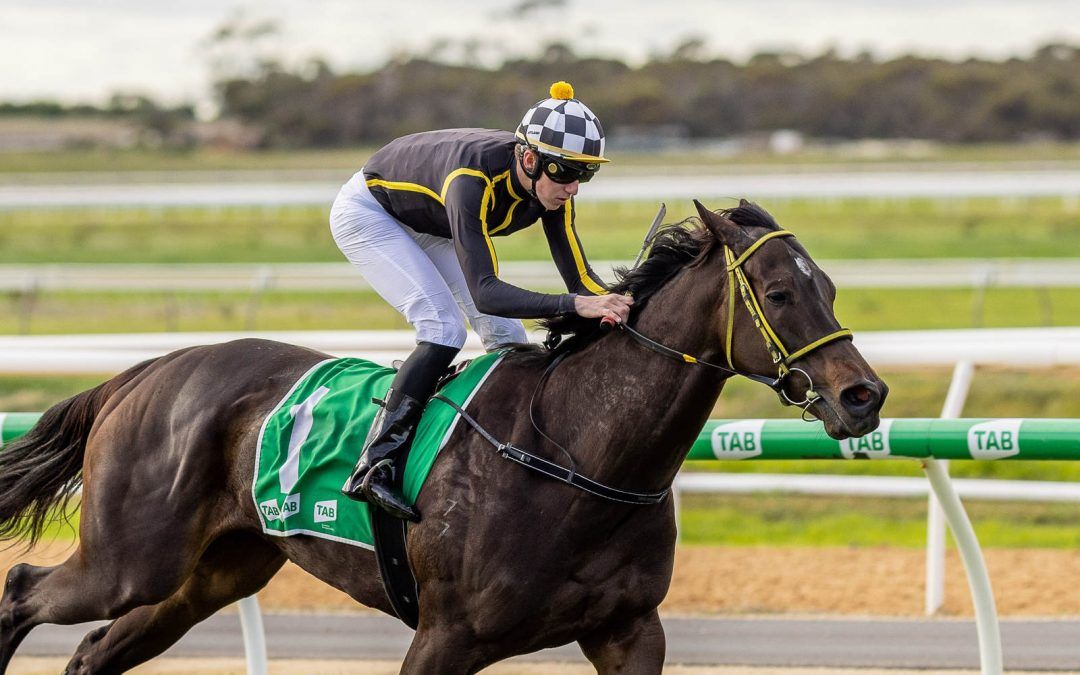 Ryan Balfour is likely to keep talented mare So Say Angel in South Australia this weekend.

Fresh off a double at to start the new season at Gawler on Wednesday, Balfour said the perfect barrier was enough to justify running So Say Angel at Murray Bridge on Saturday in preference to Flemington, where she drew barrier 10.

“We’re likely to run at Murray Bridge but will make a call later today,’’ Balfour said.

“Jason Holder galloped her on Tuesday and was very happy with her,’’ he said.

So Say Angel has drawn the inside barrier at Murray Bridge where she scored impressively two starts back with Campbell Rawiller in the saddle.

Balfour said if she can maintain her consistent form, having finished in the top five in her past five starts, they may look at stepping up in class and out in trip to a race like the Balaklava Cup.

“We’ll concentrate on Saturday but if she ticks all the boxes, we might go down a Balaklava Cup path at Handicap conditions,’’ Balfour said.

The stable kick started the 2022-23 season perfectly with Deevine and Kong both successful at Gawler on Wednesday with in-form apprentice Alana Livesey in the saddle.

Livesey has ridden 10 winners from her past 26 rides.