Working with David in Maylasia and Singapore, Ryan was eposed to various training methods and styles from overseas and Australia.
This has given Ryan some key foundations for his own training style. 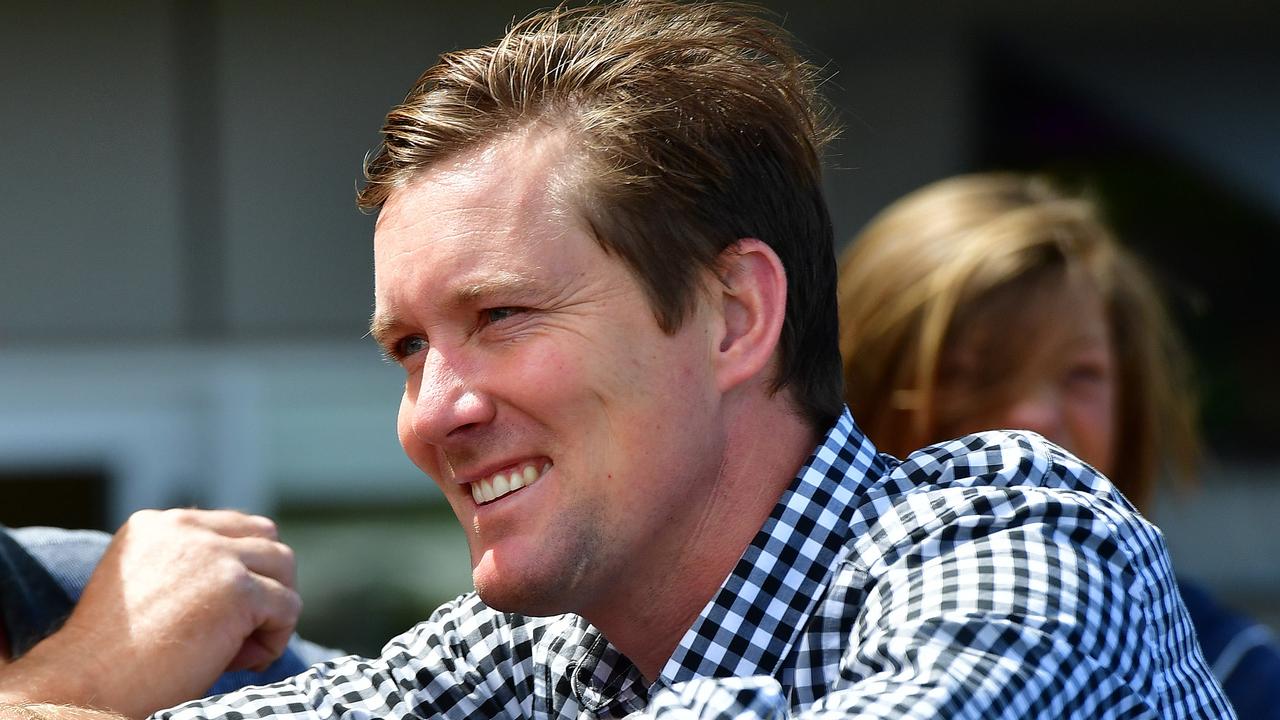 WATCH: BALFOUR BOUND FOR SUCCESS. Ryan Balfour has already spent a lifetime around horses with the young man learning his craft from his famous father David, who still has a strong presence in the stables. Video courtesy of Racing.com