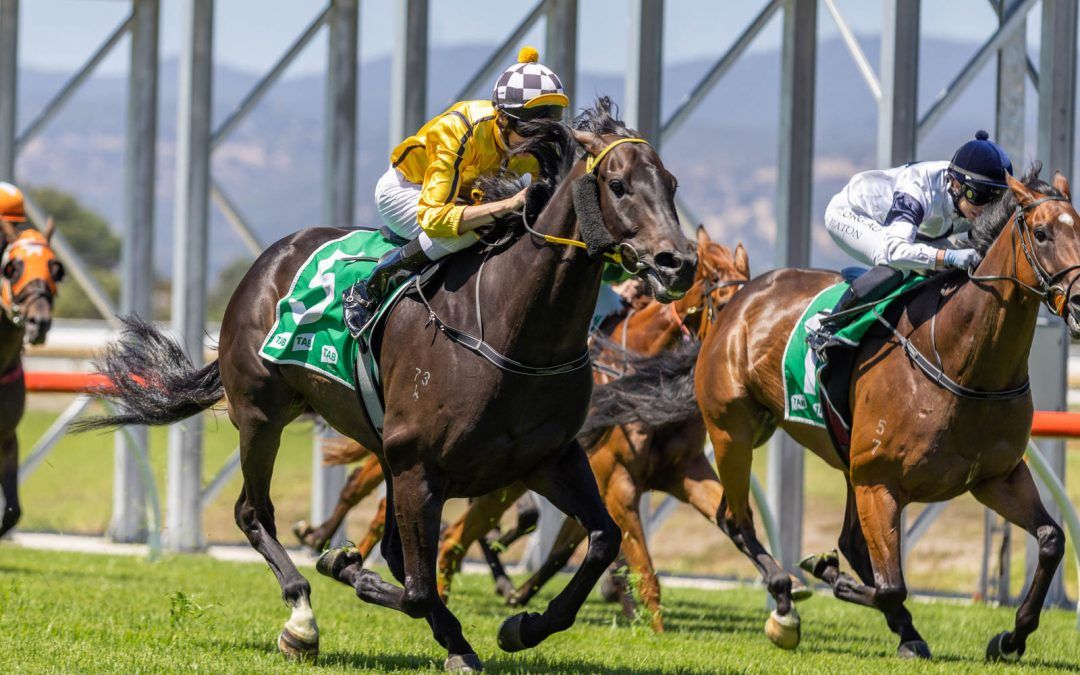 Ryan Balfour has his sights on Caulfield on Easter Saturday with handy stayer Busker’s Ballad.

Busker’s Ballad was the first South Australian horse home in last month’s Adelaide Cup running fifth behind Daqiansweet Junior before dropping back in trip and running second behind Designs at Morphettville last start.

Balfour said he would accept in Melbourne with the seven-year-old and was also weighing up whether stablemate Larkham would make the trip or stay in SA and race at Oakbank on Saturday.

“Craig Williams will ride him if he goes over,’’ he said.