Ready and Jerry are Shining ! 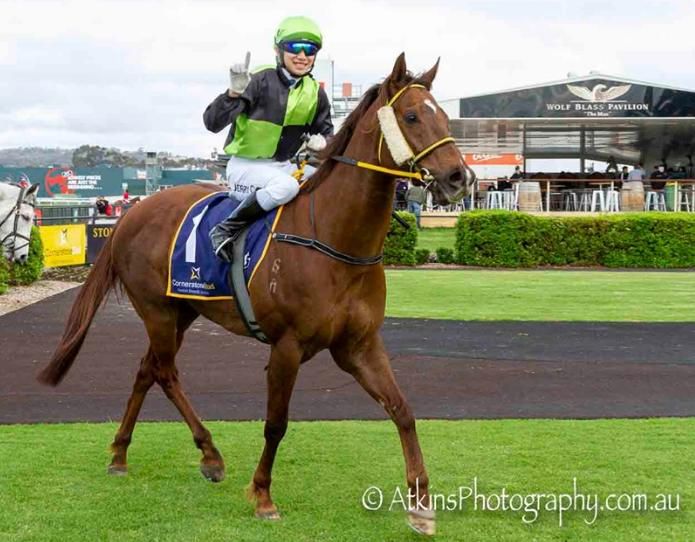 One’s in the twilight of his career, the other is about to take off !

Ready Sunshine and apprentice Jerry Chau have formed a formidable bond with the young gun rider having just two steers for two wins.

The 9yo son of More than Ready was a mating by Kerry O’Brien to the US dam Seeking Sunshine. A match that has now delivered over $200,000 in stakes earnings.

He’s turning back the clock that saw him race in the Grp 1 Oakleigh plate and in two Christmas Handicaps in seasons gone buy.

At 19 and in his first season of riding Jerry is running a winning strike rate of 17% with 33 wins.

We wonder what is next for this dynamic duo !