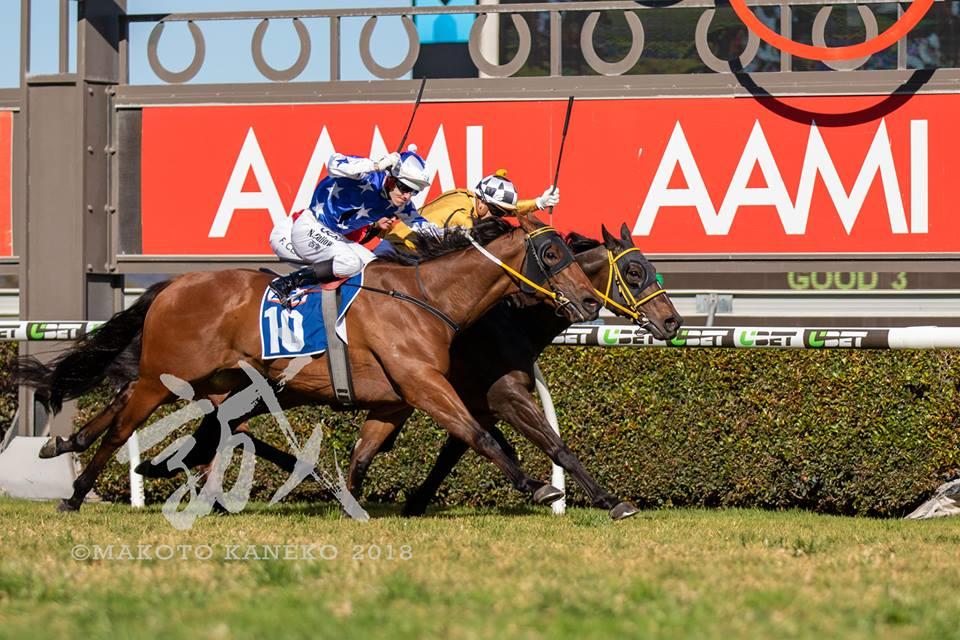 Cool Maverick was taking to the lead early by Caulfield Cup winning jockey Corey Parish and held on strong to the line to hold off stablemate Bris Vegas.

After netting another Morphettville win the gelding took his racing record to 10 wins, 12 seconds and 10 thirds from 70 starts and $213,965 in prizemoney.

It was another strong day for #TeamRBR with their 5 runners netting a win, a second and two thirds.

” It was another pleasing day at the races as the team in general has been very consistent of late. It was great to see Cool Maverick winning whilst i was impressed by the run of Kissing Game from a tricky gate and her first time our way of going. “