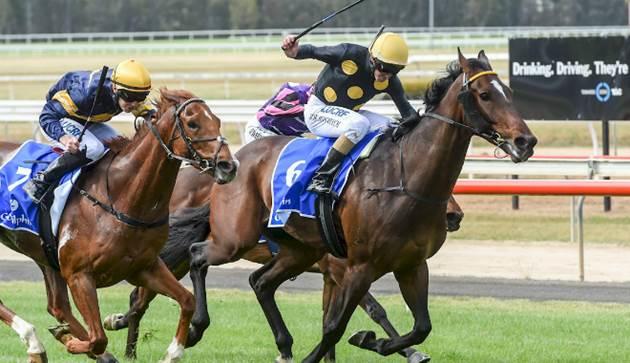 Balfs Choice has upstaged his more fancied rivals today in the 2017 Seymour Cup. Ridden a 11/10 by Joe Bowditch, Balfs Choice served it up to his opposition taking out the listed race by a neck.

The win seems fitting as its few days after the 3 year anniversary of the passing of David Balfour, Balfs Choice was named after David. I’m sure the VBs are flowing. 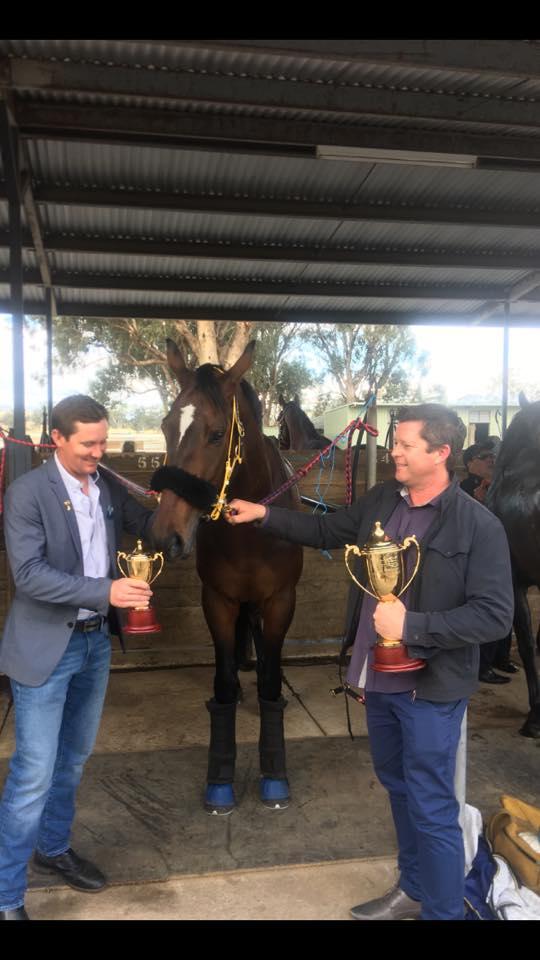