Kirona Kicks off the Season 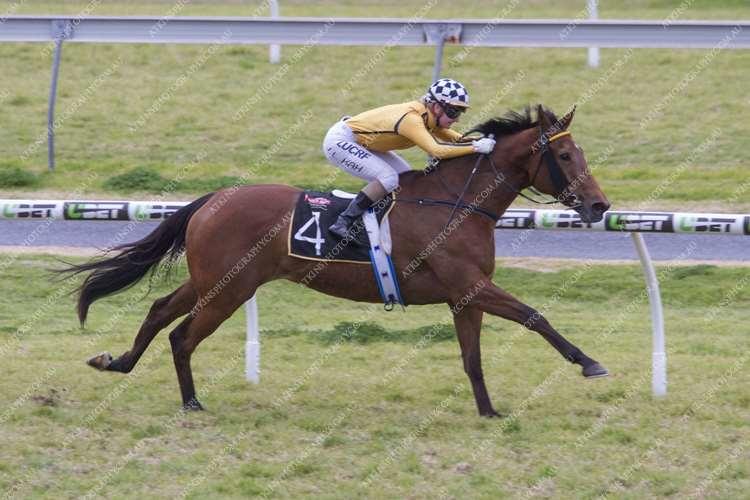 RBR has kicked off the season with Kirona taking out race 5 today at Morphettville.

The 5yo Krupt mare out of Tiona has proven to good first up giving RBR its first win for the season. Ridden by premiership jockey Jamie Lee Kah, Kirona sat mid field for the early part of the race, on entering the straight Kirona took the lead and charged away for a convincing victory. 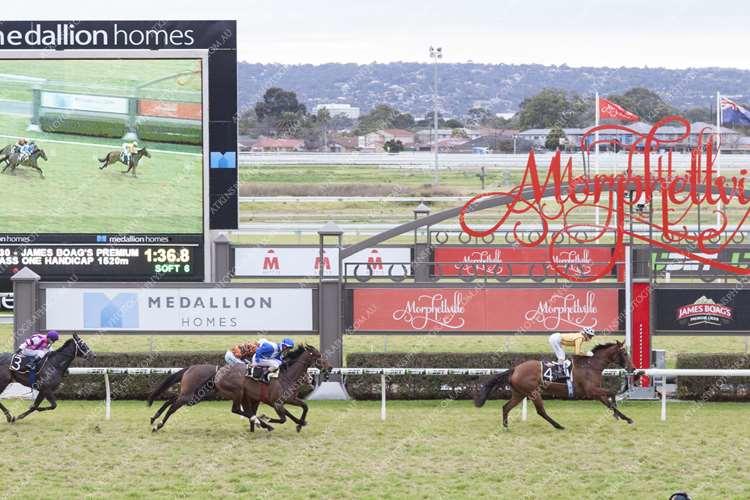 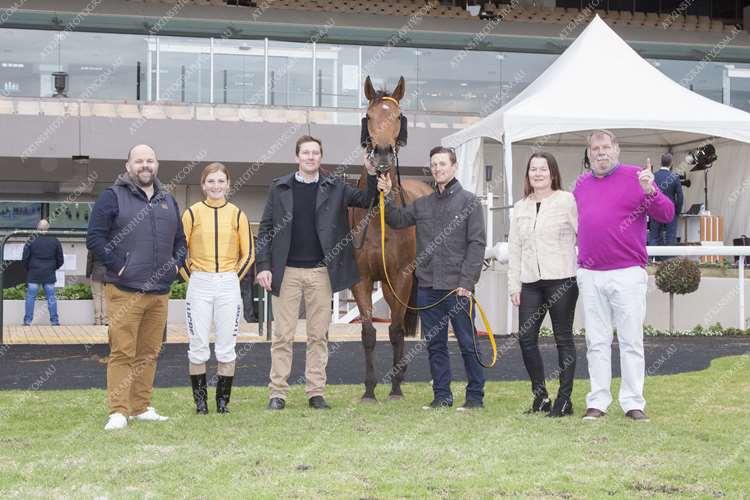 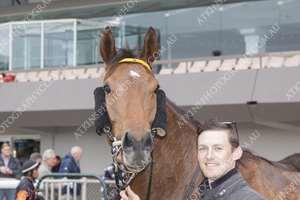