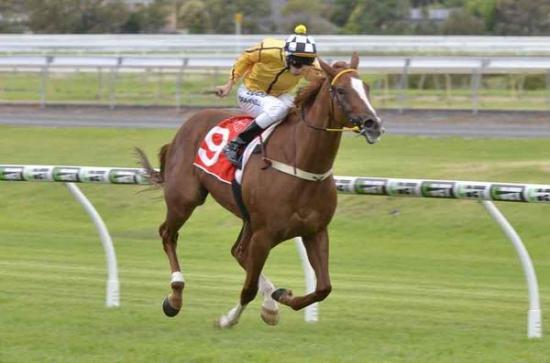 Tunisia Traveller ridden by Todd Pannell claims the last a Morphettville Parks today. What could only be described as a ding dong battle down the straight with the lead changing on several occasions, the 6yo Good Journey mare regaining the lead when it mattered and taking out the race by the smallest of margins. Stable mate Night Breeze running third, just missing out on second. 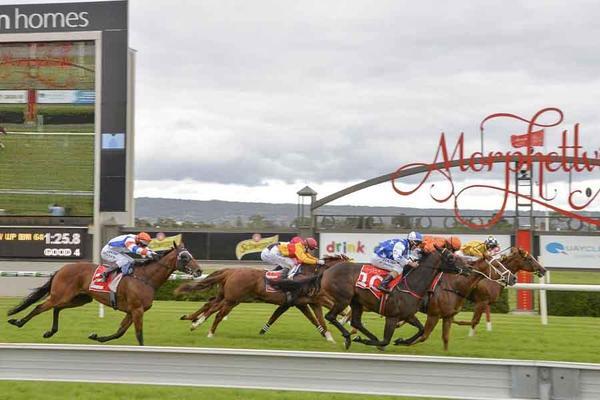 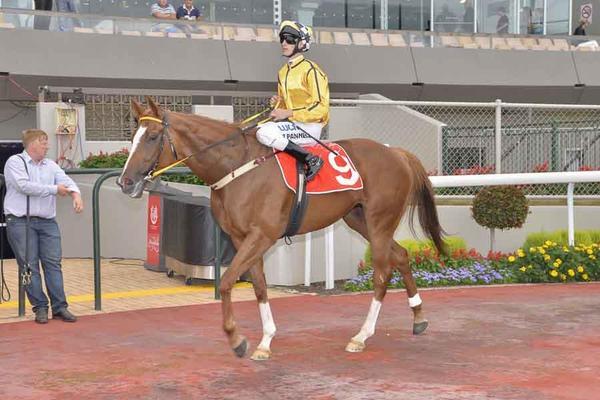 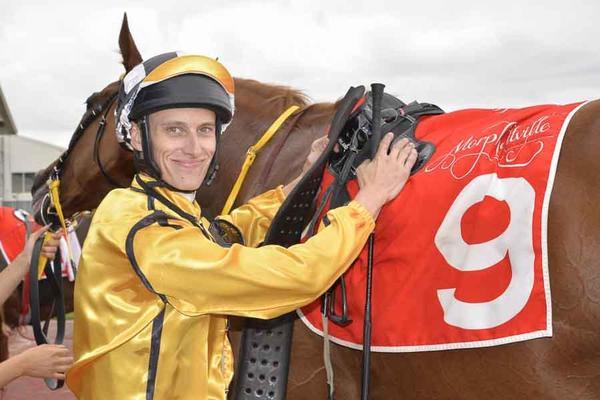 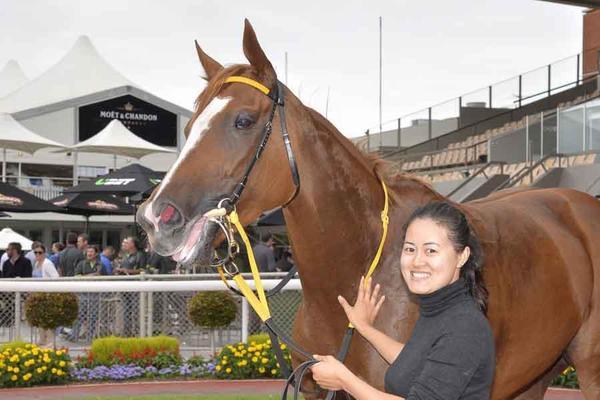