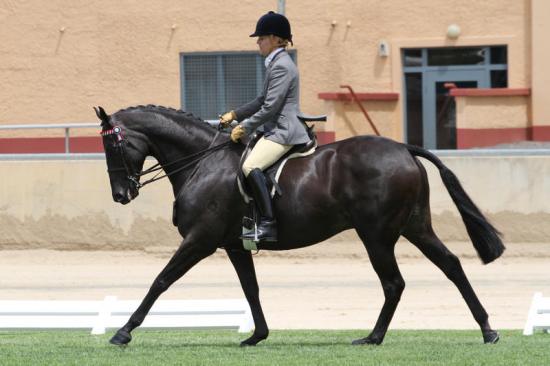 RBR recently recieved an update on one of its previous racehorses Kanye, its great to see life after racing.

We came across Kanye through word of mouth through another equine professional who gave me a call and thought I may be interested in this good looking black horse of Ryan Balfours.  At the time my stables were full but one must never knock back the opportunity to come across another good horse for the future.

We went down and met with Ryan and he showed us Kanye who Ryan was quite attached to.  He was a lovely big black horse who was in great condition.  So we thought we would give him a go.  He came home with quite the attitude looking and feeling like a superman. I thought the best thing for him was to give him some time off and then in our off season I would get to know him.

The following year I started to work on him, at first on the ground and then had our first ride.  I was expecting anything but was happily surprised to have a very easy ride with a very rideable and trainable horse.  We started his flat work and within that time I became pregnant.  But from his training and attitude I continued riding and training him until I was 5 months+ pregnant as he literally would not put a foot wrong.  He then had a holiday from riding work during the time I had my second baby and then started up straight away after the baby arrived and began his show career.  He has literally won at every show he competed at during that season qualifying for Adelaide and Melbourne Royals.  He also qualified for the Grand National Hack Awards in Sydney at his first qualifying show.  He also is still classed a newcomer achieved third in our south Australian hack of the year.  He has now continued on and has become a successful sidesaddle hack as awell. He has quite the personality at home and has many humorous nick names for his antics,  his show name is Academy.

The Much Loved Five Iron also is enjoying life after racing