Big boys back at it again 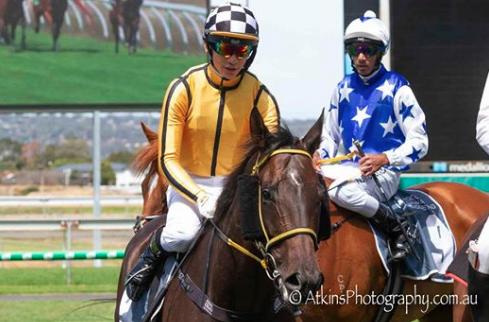 Two of the most consistent horses in the stable will be at it again on Saturday when LOSTARC and COBBERS MATE take each other on in the CHAD HANCOCK FOUNDATION HANDICAP over 2250M.

When these two met just 2 weeks ago LOSTARC won with 'COBBERS' running a strong 3rd. LOSTARC had previously shown he could handle a trip past 2400M however it was pleasing to see COBBERS MATE show he could too.

The two have an outstanding career records of finishing in the placings and top 5.

Ryan Balfour said of LOSTARC, " He's won x4 Metro class races in the past 12 months and he seems to be really enjoying his racing and stable life"

COBBERS MATE has finished in the top 5 on x19 occasions of his past  x23 runs, in three of the others he ran 6th.

Ryan Balfour said " They've both been great for the stable and I'd suggest there is plenty more to come. It's no secret that finding a tough horse who can run 2000M and further in South Australian can provide you years of fun and these two are going to do just that".