Lostarc going for 3 in a row 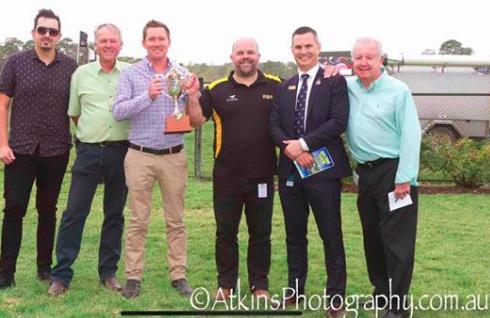 The stellar 2019 season of Lostarc continued with his last start win in the Punters.com Oakbank Country Cup over the Easter long weekend and that win qualified him for Saturdays $100,000 Triple M Provincial Super Series Final.

At Morphettville over 1800m on Saturday the son of Rebel Raider looks well placed to continue his back to back wins which included three city placed 2nds prior.

Ryan said 'He's been a project all along and we knew he would repay some early patience. This weekend last year he was beaten 4.2l to Peaceful State in the Adelaide Guineas and he's been off racing at Group 1 level since'.

Ryan made comment of the stable staff in Lostarcs wins saying  'He gets pretty excited when he's at the races and credit must go to the staff for ensuring he gets to the races and starting gates.'