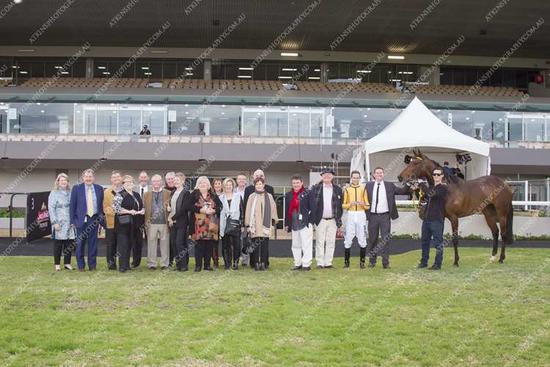 RBR is on fire

The big fella Balfs Choice has made it 4 in a row and Mystified destroyed her opposition.

Race 4 today at Morphettville seen Balfs Choice line up in a 1550 bench mark 82 going for 4 in a row. Whilst there was maybe a few hearts in the mouth at the 400 meter mark, jockey Matty Neilson new exactly what he had underneath him, pushed the button and the big fella stretched out and claimed his forth win in a row. Balfs Choice now 6 wins from his 21 starts and over 160k in prize money.

Race 7 had Mystified jumping at the bit to claim her first victory this prep after sum great runs in Melbourne, The 4yo Wanted mare has shown some amazing final sectionals without claiming a win.

Today with Todd Pannell aboard, Mystified showed her owners that she is a class act with an amazing 3L victory, a 11.98 final 200m. Mystified the only horse under 12 seconds for the last 200 all day. A lot to like about this girl.

No time like the presence to join RBR, please visit our horses available page for more information. 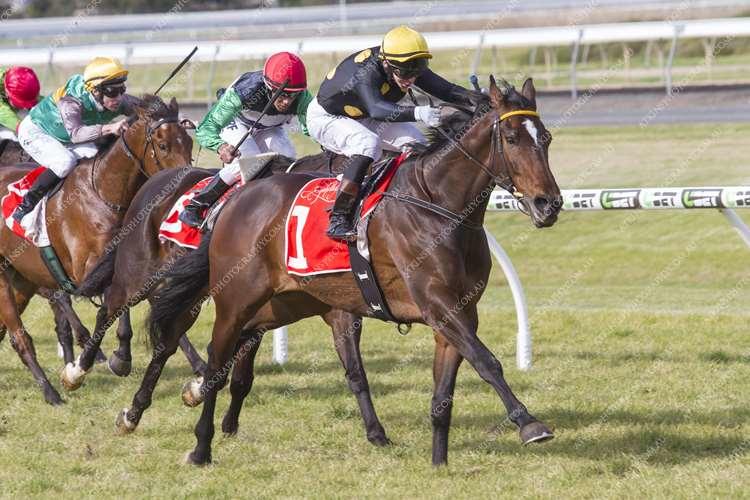 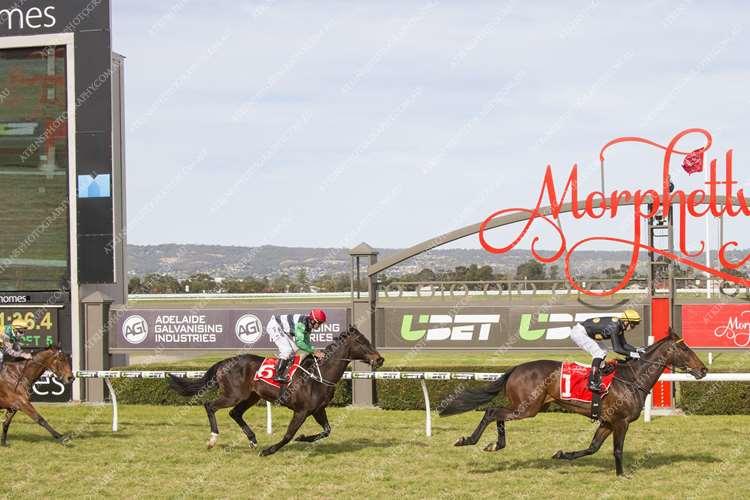 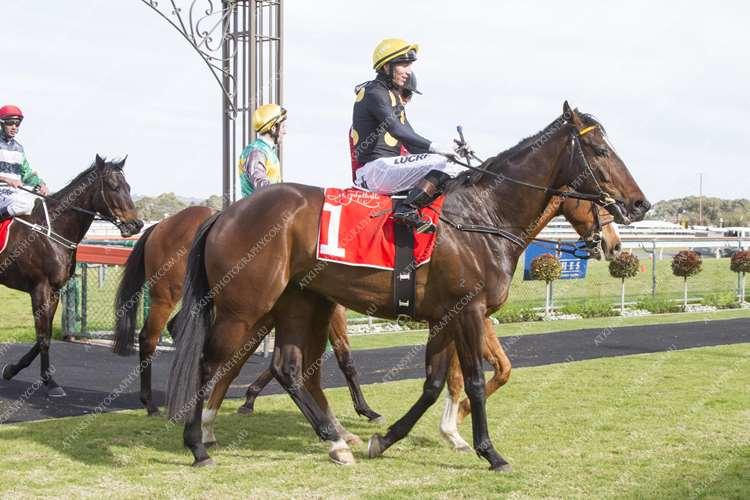 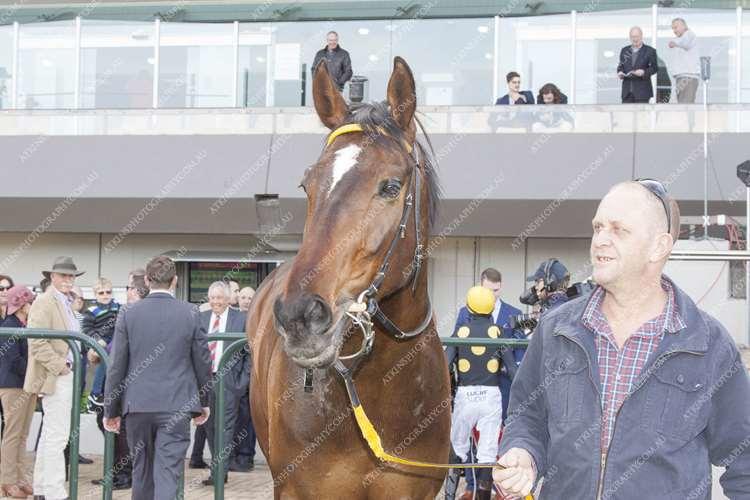 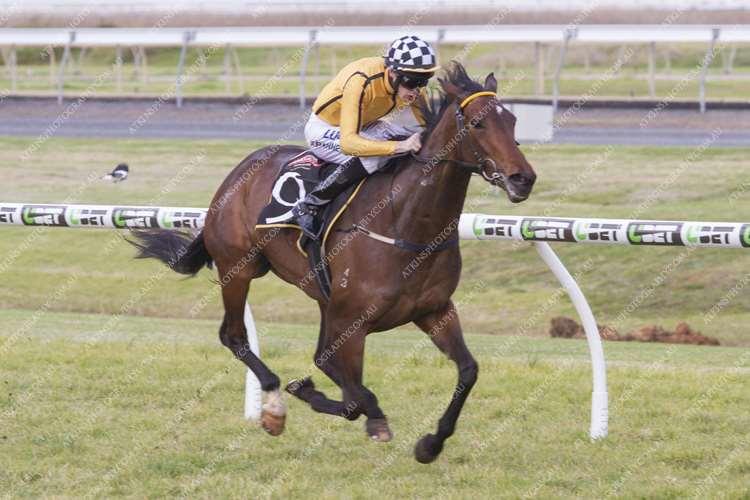 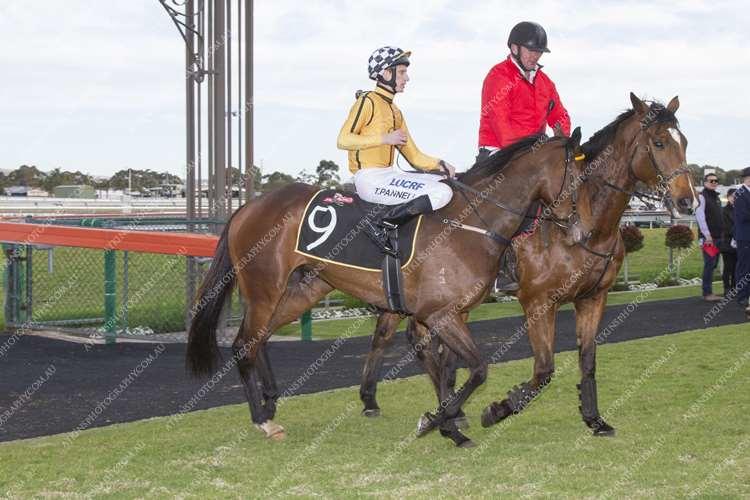 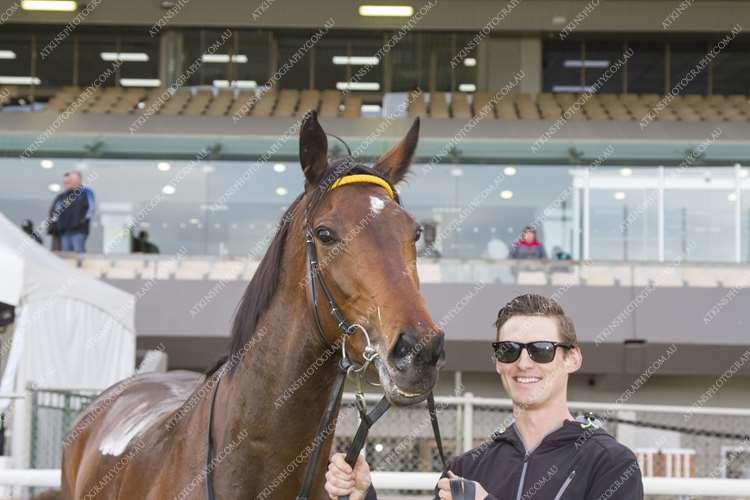