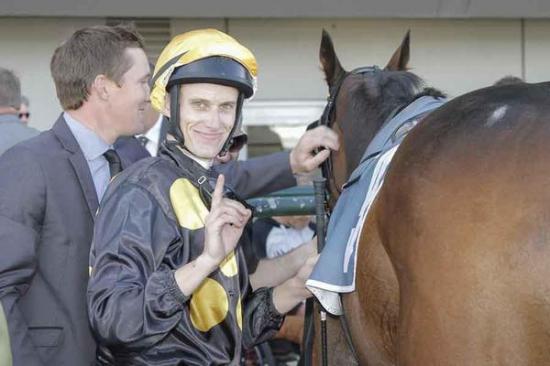 War horse Rivers Lane at 9 years of age (he doesn't know how old he is) in his 96th start has notched up win number 13 today at Morphettville, taking his earnings  over $620,000.

The horse affectionately known as Teddles by former strapper Tina, ridden by Todd Pannell has seemingly come from nowhere to run over the top of his more fancied opposition. The decision by the magician Todd Pannell to move Rivers out from behind a wall of horses at the 250 meter mark and give him clear running sparked the old boy into over drive, Rivers flying home in the last 200 in a 11.87 a half length quicker than his younger opposition. 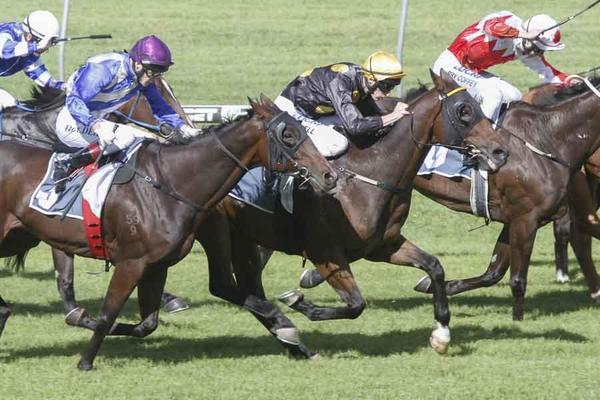 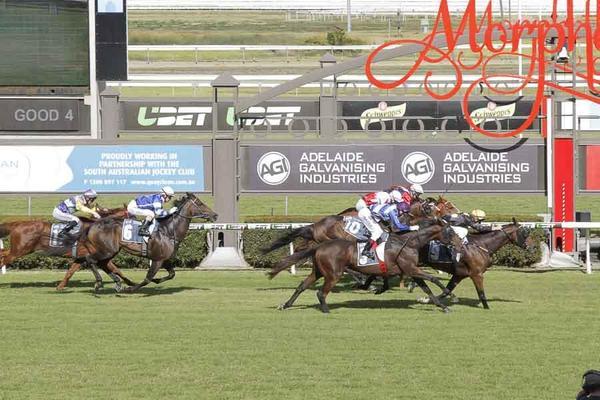 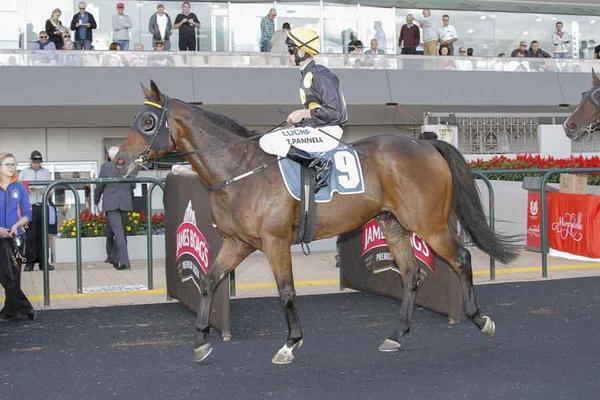 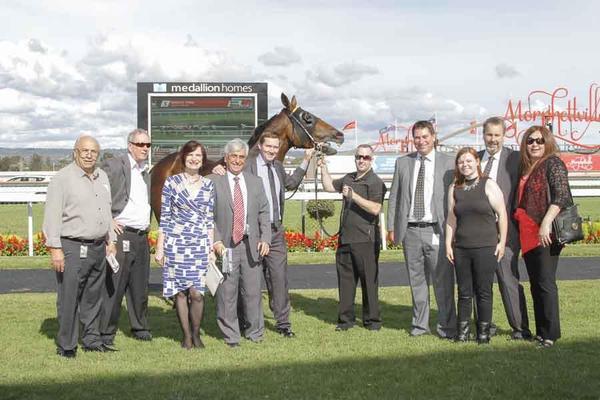