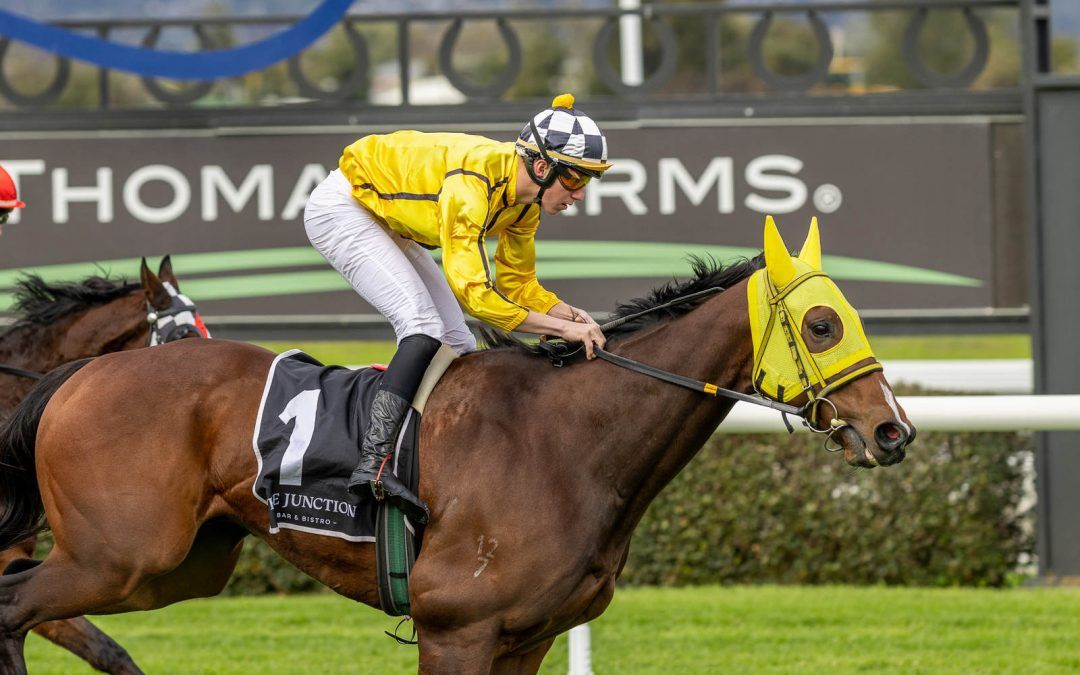 Outlaws Revenge finished down the track behind Lombardo in the Group 1 Goodwood at Morphettville in May before returning to winning form two starts back.

The Ryan Balfour gelding will be trying to turn around his latest effort behind Sacred Palace in Adelaide when beaten 2.9 lengths in eighth place after carrying 61kg after the Campbell Rawiller claim.

“I’m just not sure he handled the surface that day, he looked disappointing on face value, but I think the track was shifting a little bit,’’ Balfour said.

“We gave him an easy week and his work on Tuesday was very good,’’ he said.

Balfour said he’s also removed the ear muffs as the horse drops back from 1200m to 1100m in the feature.

“In a perfect world you’d like to stay at 1200m but this is a nice race for him, Balfour said.

“He wasn’t so much set for the Goodwood, he was third-up in that race, so this isn’t an afterthought and we’re happy to be going with Craig Williams booked to ride,’’ he said.

Outlaw’s Revenge is marked a $21 chance with tab.com.au.

WILL Clarken also heads to Caulfield with Noname Lane chasing his third win in succession.

Linda Meech has been booked to ride from barrier three with Noname Lane lining up alongside fellow South Australian Not Usual Glorious in the 1700m event.