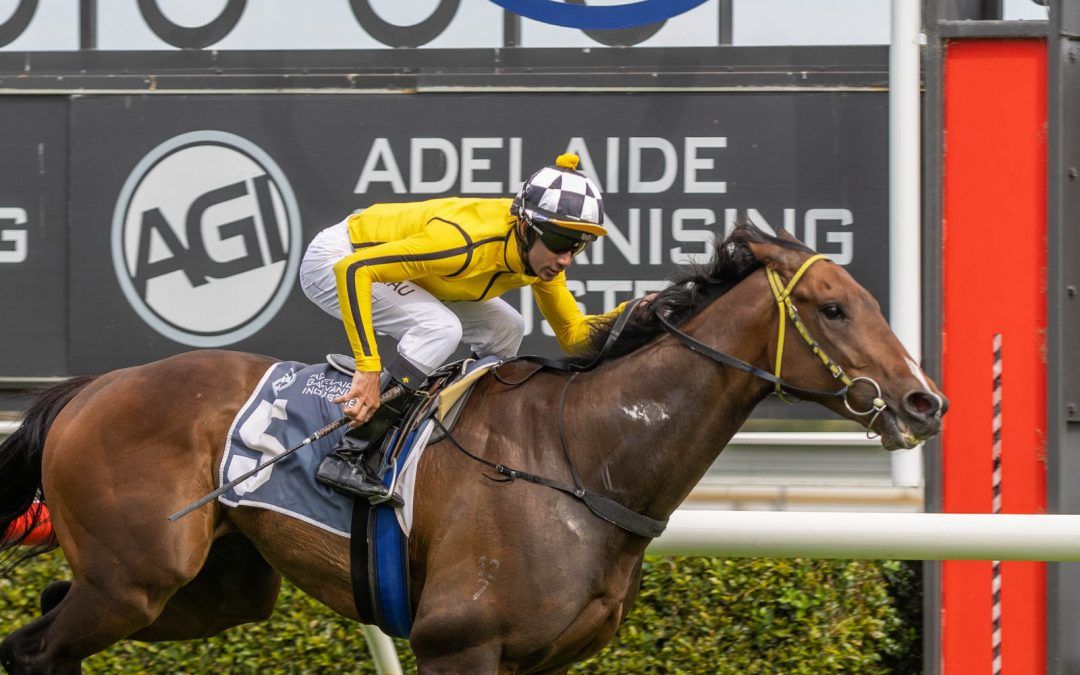 More than $2m in bonuses were paid out in Racing Rewards across SA  during the 2020-21 season with that set to increase by 10 per cent this season.

The Gordon Richards and Damien Moyle-trained Knightstown, bred by Summerset Park, claimed the Two-year-old Award after he earnt connections $38,400 in bonuses ahead of Richard and Chantelle Jolly’s Karacasu.

Peter Blanch’s stayer Azzureous won the Racing Rewards + Award having banked $29,000 in bonuses over the season, while Zeebedee was the leading sire.

Ralph and Linda Satchell’s Willow Grove Stud, who bred Outlaw’s Revenge, were the leader in the Breeders/Nominators category.