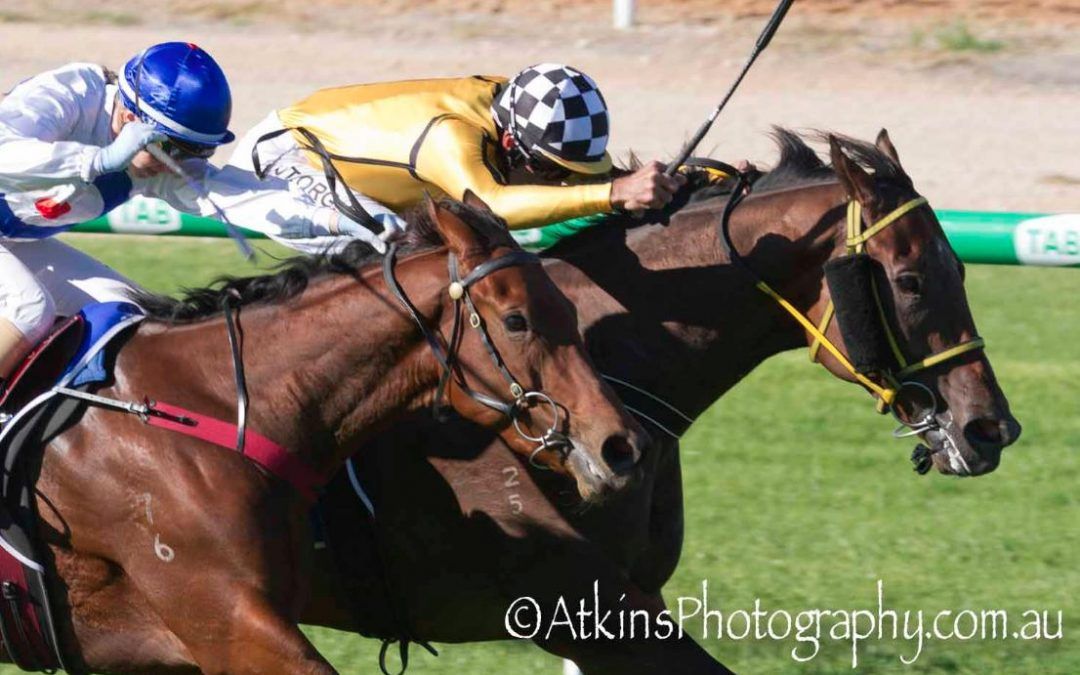 4yo Bel Esprit gelding Sidestreet showed he’s a horse with some potential in winning his maiden at Murray Bridge on Wednesday.

“He showed he’s a horse with a future by the way he won, he’s still got plenty to learn.” Balfour said.

“I really liked him when I bought him up at Inglis Sydney and a horse we had high hopes for but a few things have gone wrong so he’s taken longer than we’d have liked. The owners have been fantastic and he’s started his career now and 3 starts for a 1st , a 2nd and a 3rd. He’s got a big group in him so its fantastic for them all.”

Jumping from barrier 7 the strong gelding found his position forward in the run and Dom Tourneur had him under a hold at the top of the long Murray Bridge straight.

“I was travelling well on the turn and I said to myself, we are going to be here for a while mate” Dom Tourneur who’s post race update also said he had a lot of time for this horse.

Sidestreet owners are based all over Australia with a number enjoying their first win in the yellow colours of #TeamRBR.