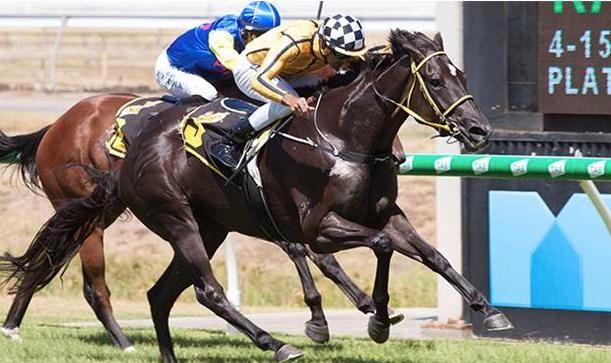 After the Spring success of 3yo filly Li’l Kontra, Ryan Balfour and his team this week welcomed back another smart 3yo filly from last season in DREAMED into the stable.

The CORNERSTONE STUD bred mating of Dream Ahead from their mare Abazan was a revelation in just 5 starts as a 3yo. She won impressively at her first start at Morphettville then going on to deliver a 2nd ( beaten just .02 lengths ) in the Group 3 Auraria then racing in the Group 1 Australasian Oaks at just her 5th start.

The $90,000 purchase by Ryan at the 2017 Melbourne Inglis Premier is yet another addition to the big crop of  youngsters aimed at a big summer for Team RBR.