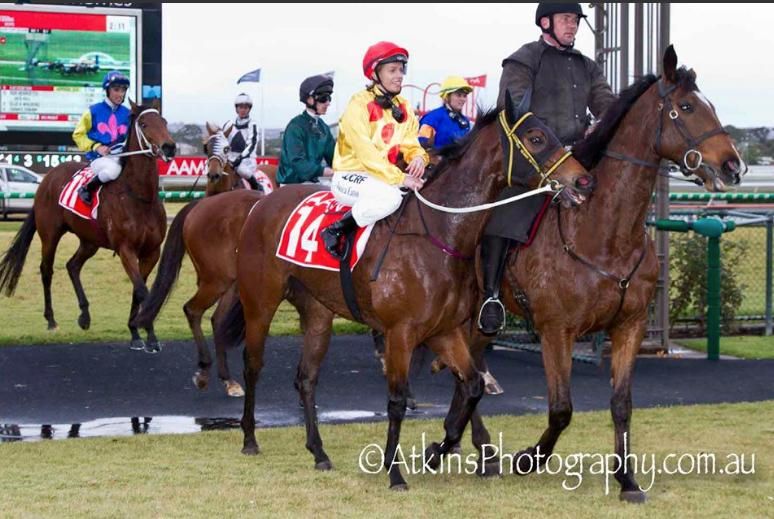 WANAASA, the 3yo daughter of the I Am Invincible mating with 5x winning Elusive Quality mare Jalsah replicated her mother by recording her first career win over the 1000m at Morphettville on Saturday.

Her dam Jalsah was placed in a Blue Diamond Prelude for the fillies and was also 4th in the Grp 3 Breeders Stakes in that  2yo season to the multiple Group winning Shrapnel.

A recent purchase by the astute team at South Australia’s Willow Grove Stud, Wanaasa looks to have some more to offer before an eventual breeding career for the famed stud no doubt.

After a recent sharp trial where she showed her speed, the filly showed her strength by recording a race time over the 1000m 2.5 lengths faster than the open sprinters just one race later.

Wanaasa will be yet another Balfour runner who’s gone into the Blackbooks of many in racing this season in the likes of valuable fillies Li’l Kontra and Kenyan Wonder.

One the same card the Balfour team had Aagas return from a spell with a very good 2nd and Cashed running a slashing 4th against the grain of the day which was rails focussed.