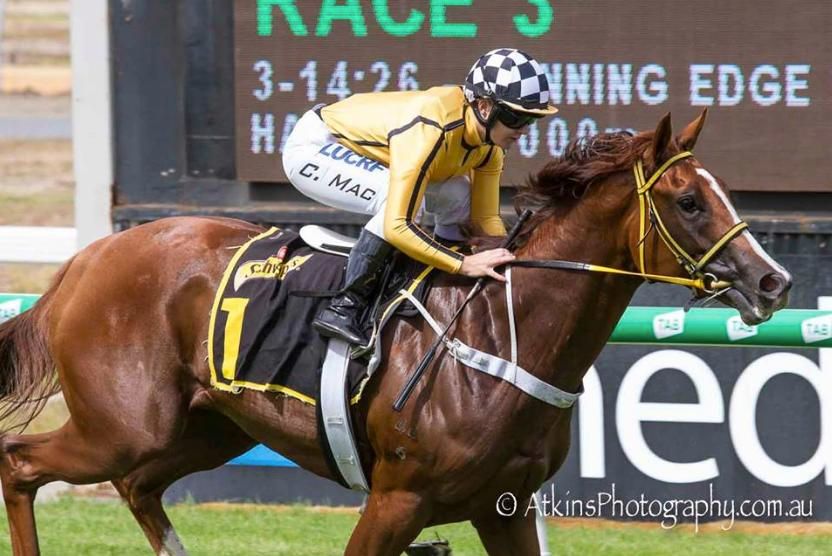 It’s been a magnificent start to the career of 2yo filly  Li’l Kontra and her impressive win last start showed she has plenty more to offer.

David has been a long term owner, supporter and tremendous friend of the Balfour family and stable.

It would be fitting for many of his great friends to win the race named after his half century.