The cheers and tears of Busker’s Ballad 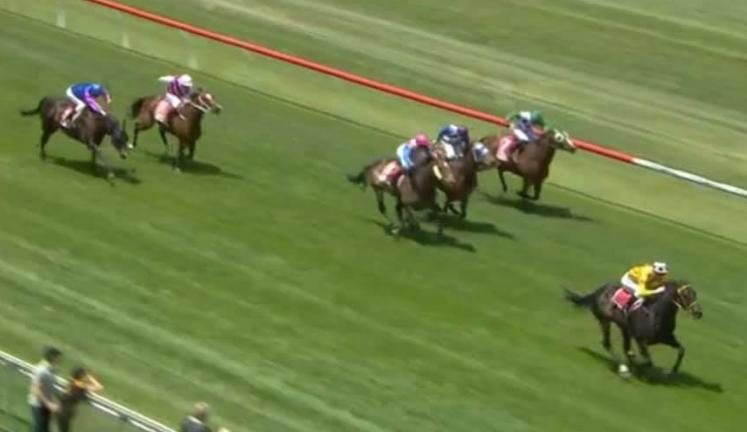 Owning a racehorse is a dream for many Australians.

Finding a horse that might win a race let alone one who might win you a city class would the icing on the cake  … but for Busker’s Ballads large contingent of owners this is now reality and they are loving every minute of the ride.

Busker’s has a large and diverse group of owners from across 4 different Australian states. Buskers band of merry men and women come from all walks of life. Some family, some friends, those blokes from Gawler , new friends from the coffee shop the stable staff attend and others who have been here before … they now have the same dream !

A couple of Busker’s owners have shared how they have dreams about him winning. A couple even say they just know he has something special.Many proudly watched his first race start with RBR’s yellow coloured ties and the letters ‘BB’ embroidered into them.

Fate occurred and Busker’s blitzed his rivals by 4.7 lengths at just his third start for the stable.

Watching the owners celebrate with hugs and high fives as he crossed the line and having them join the high of owning a winner meant a great deal … but to see one even shed a tear as he thought he’d never own a horse let alone a winning one was special.

Busker’s Ballad and his band of merry supporters will be at Morphettville on Friday … wearing their ties and singing his tune !