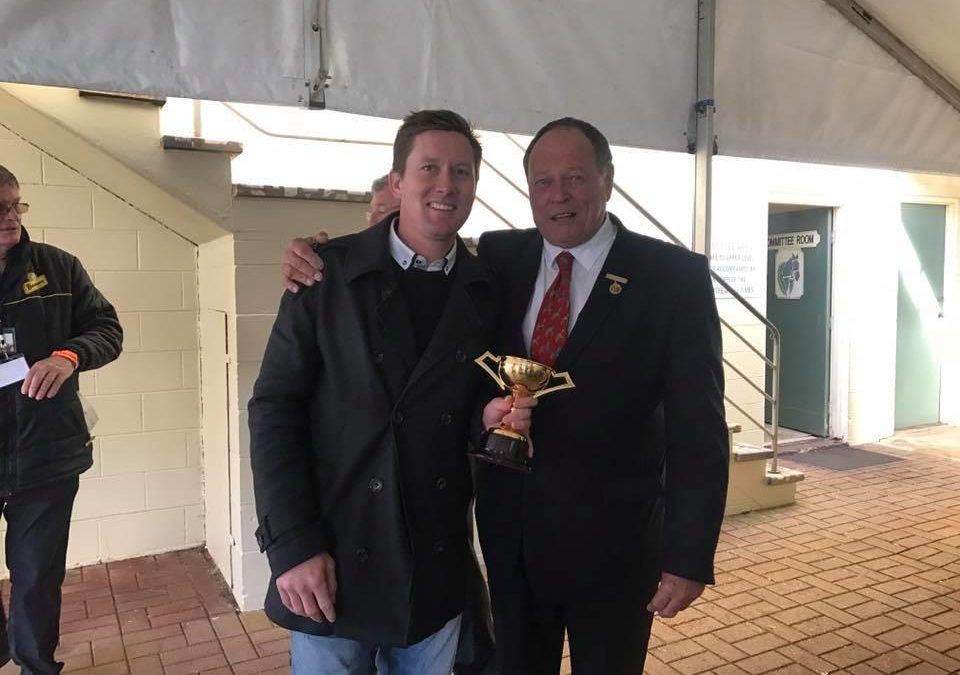 What a great day for for RBR,

All the hard work by Ryan and staff has been rewarded with 2017 Balaklava cup.

Balfs Choice wearing the late David Balfours colours (David played a big part in the choice of the breeding, hence the name Balfs Choice) ridden by one of Australia best jockeys William Pike proved to big and to strong today in the listed Balaklava Cup.

A memorable win for Ryan and Grant Kinter (breeder) 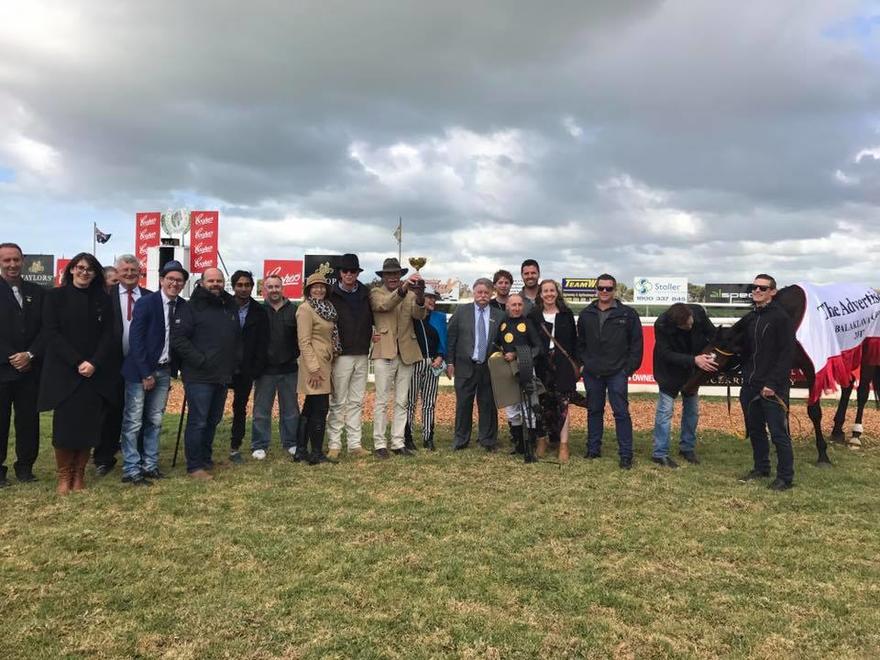 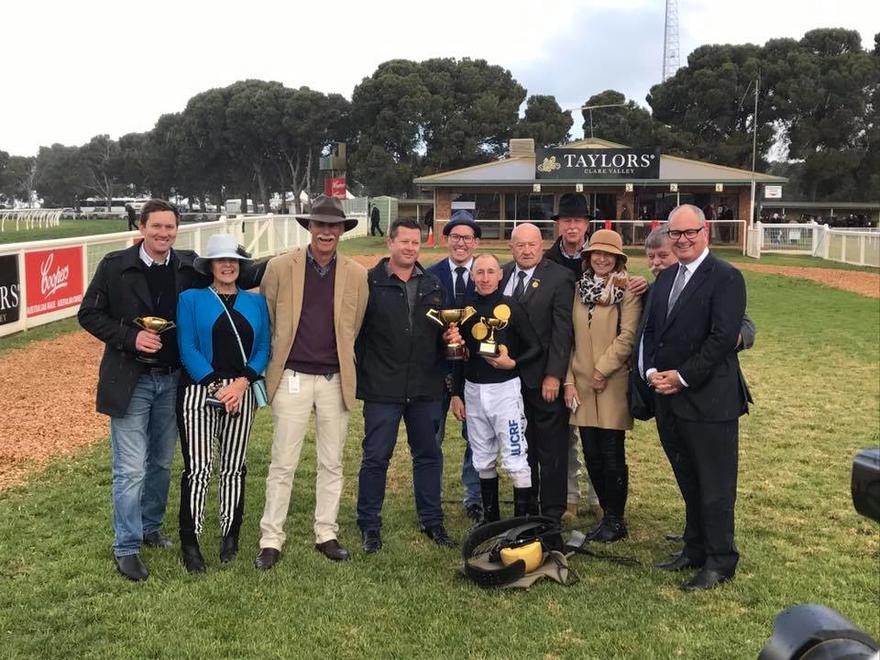 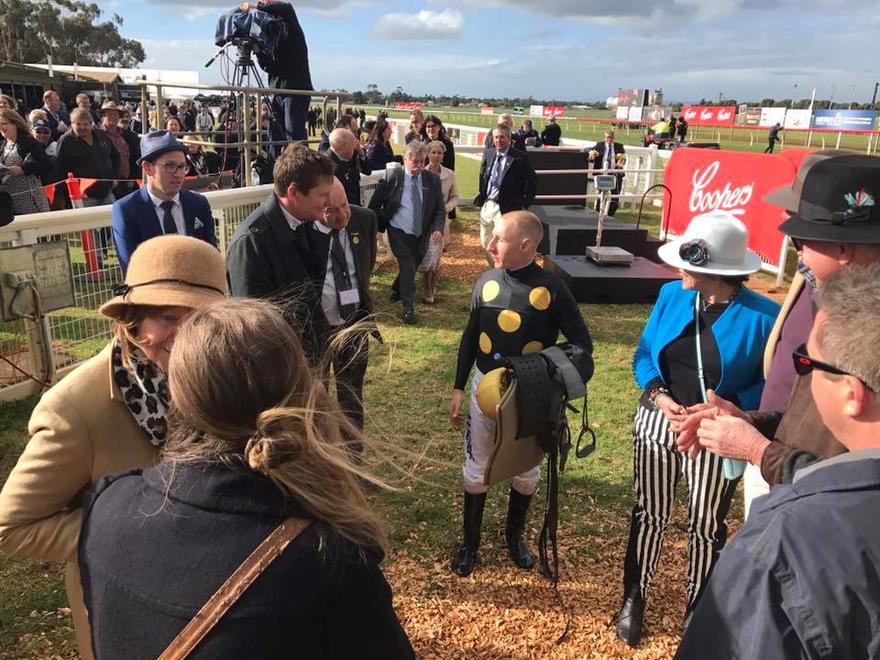 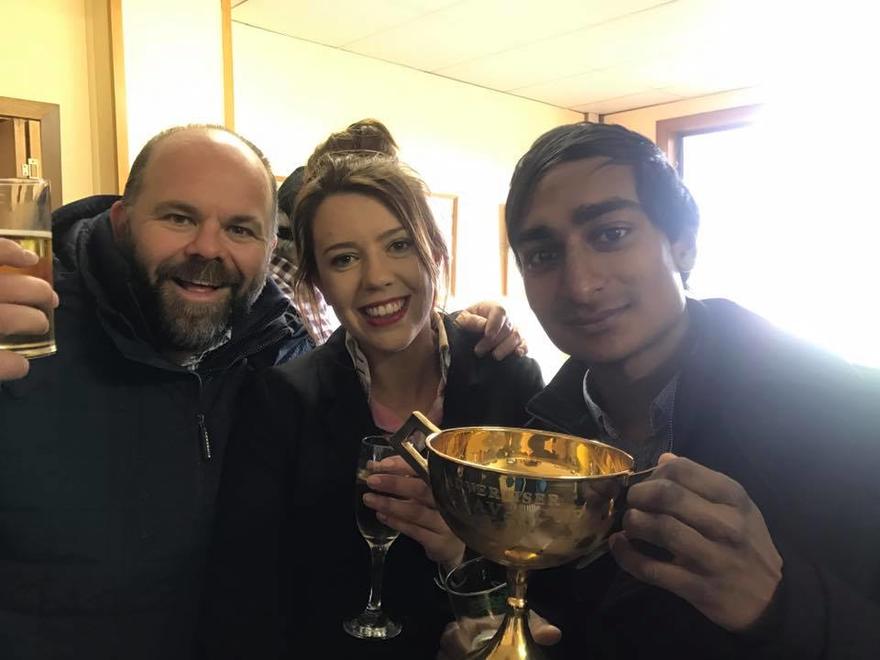 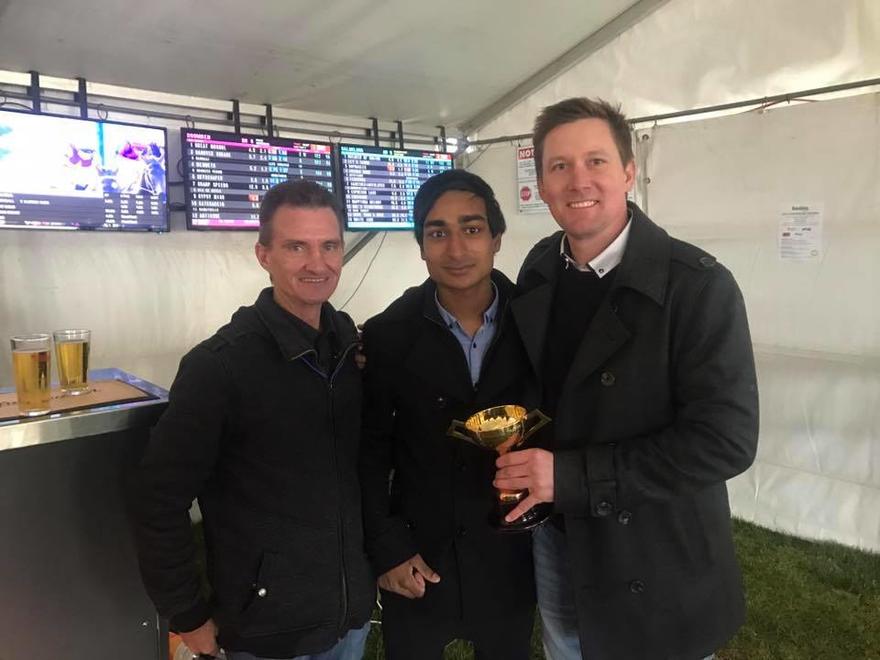 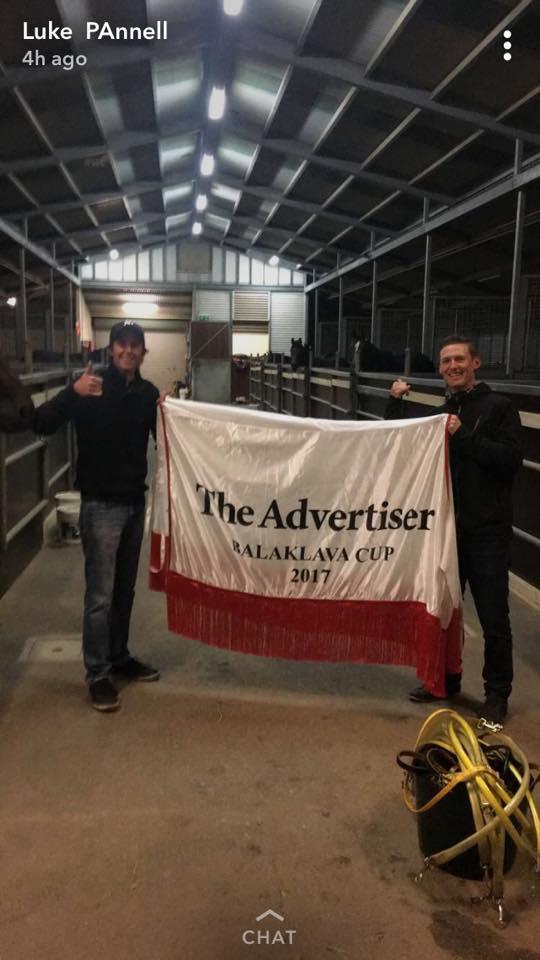 Whilst it was all about the Balaklava Cup, Kirona has notched up her 3rd win this prep in race 5.

Kirona, patiently ridden by William Pike found an opening in the concluding  stages and burst to the lead and taking the chocolates. 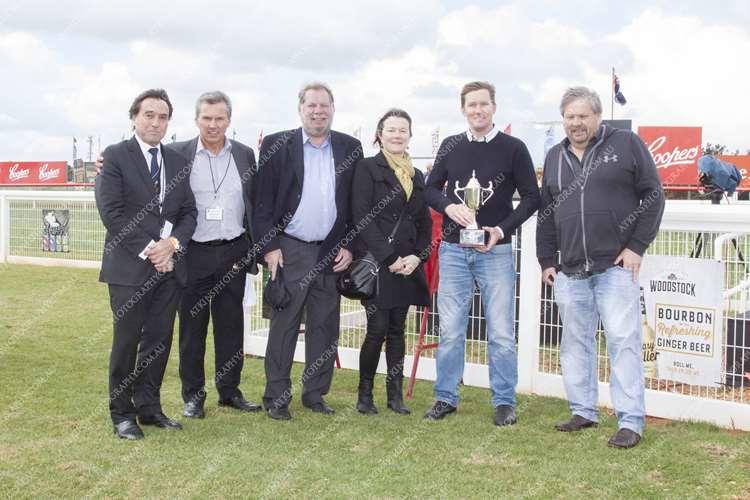