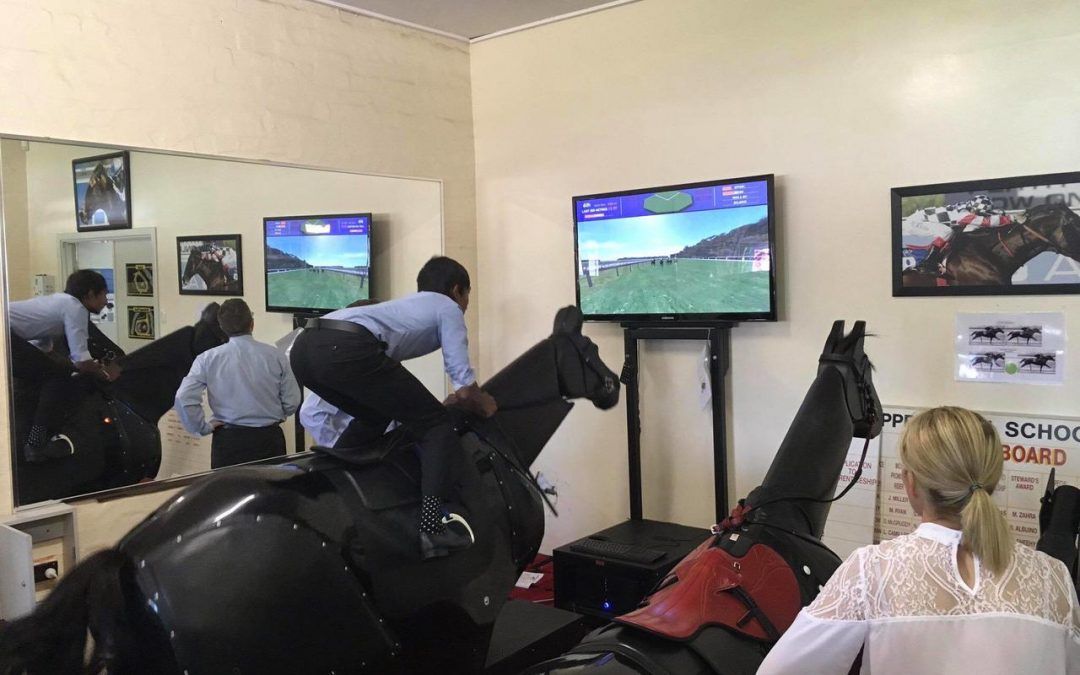 The final leg of the National Apprentice Series will be held at Ascot on Wednesday.

Maher, who at 37-years-of-age is believed to be Australia’s oldest apprentice, will ride top fancy Touch Of Silver for Geoff Durrant and Jason Miller.

The Saxon four-year-old has struck top form with back-to-back Ascot wins and is certain to attract his share of admirers.

Maher, a former Victorian, who rode 48 winners at picnic meetings before becoming an apprentice, is married to trainer, Paul Maher.

The husband and wife team, who have three young children, Connor, Wynter and Izabelle, relocated from Seymour to Brighton three years ago.

Brooks, who is in the final year of her apprenticeship, is indentured to Darwin trainer, Phil Cole, after transferring from South Australia.

The 25-year-old combines with Awesome As, the John Parker-trained mare a nose second to Barzinho last-start at Bunbury.

Ainsworth, enjoying a top season, leads the Gold Coast premiership and is currently fourth on the metropolitan premiership table.

The 24-year-old teams up with Wally Mitchell’s Maximus Mak, the five-year-old in winning form after defeating Scarlet Speedster a week ago.

Caboche commenced his apprenticeship in Victoria, but has since transferred to astute South Australian trainer, Ryan Balfour.

The 21-year-old, who sits just outside the top 10 in the SA metropolitan premiership, will ride Charm Destiny for Gary Crispin.

Alice Springs-born Ethan Brown, who will partner outsider, Tommy Can Bell, has flourished since making the move to Victoria two years ago.

The talented 18-year-old rode his first metropolitan winner in January and has taken giant strides under the guidance of top horseman, Mick Kent.

Dylan Talks about his trip to WA

We got there on Tuesday arvo and Sean(steward/apprentice coach), we stayed at the country club 5 minutes away from ascot racecourse, first day we just relaxed and when to the restaurant for a light meal with a couple of other apprentice coaches, Wednesday morning all apprentices and coaches went to ascot to walk the track with William pike Western Australia leading jockey, and after we walked the track we were showed wa apprentice school and how the operate things and couple of hours before our race we got there and got ready, 3:55 came the national apprentice race and I rode charmed destiny for Gary crispin and was slow out and didn’t have early speed but track up in the run to run a nice 6th looking for 2000 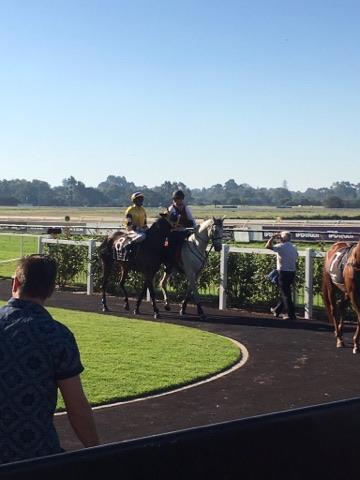 And trainer was happy