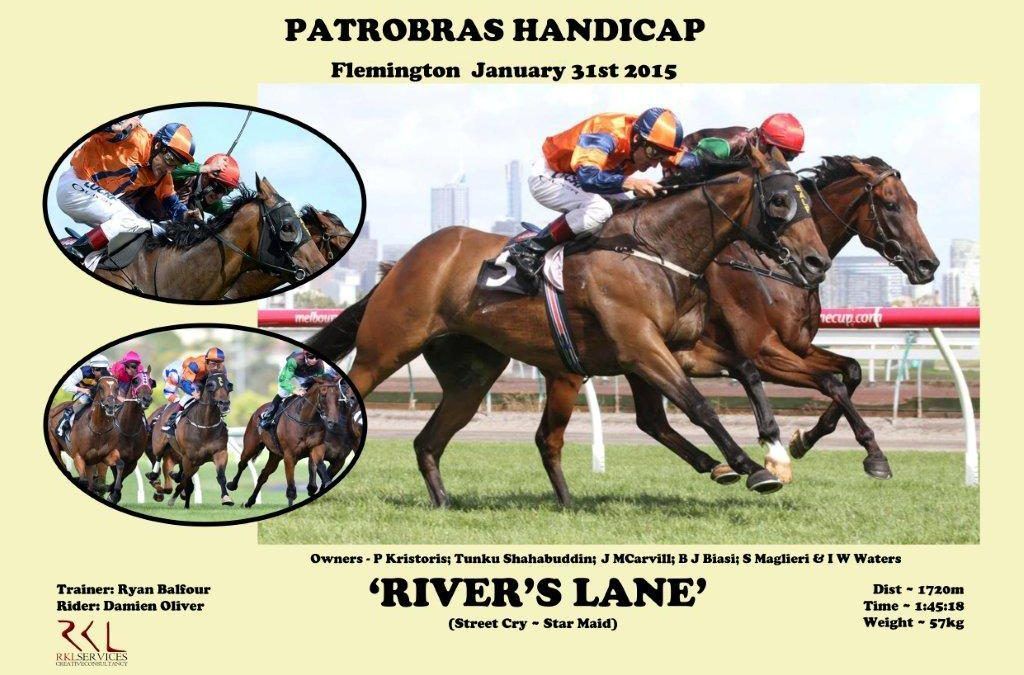 Rivers Lane won the SABOIS Plus premiership award last night at the SA Breeder’s annual dinner at the Intercontinental Hotel.

Rivers won 14 races, including two stakes races and prize money of $683,990. He is also Ryan’s first stakes winner and the last stake winner for David.

He has been a wonderful horse for the connections who bred him from Star Maid, a mare syndicated by David to the owners of Rivers.

Rivers also ran 3rd in the Magic Millions Classic and as a 3 year old raced alongside So You Think.

The award on the 18th of February 2017 is a fitting reward for this great horse.

Paul a true supporter of the Balfour family in racing, congratulations! 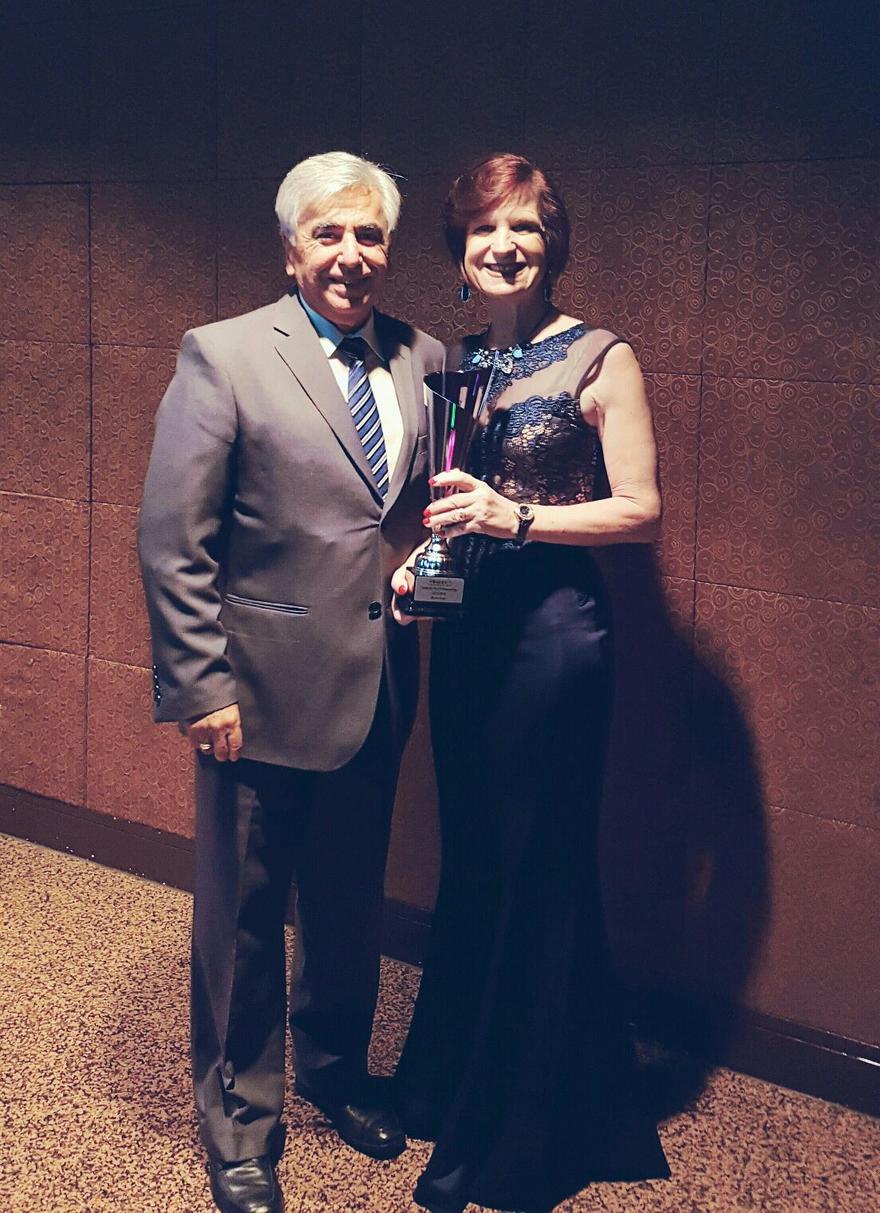